OSGB36 bolt on an outcrop at Scrafton 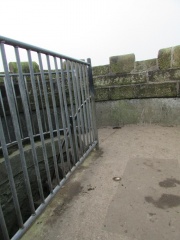 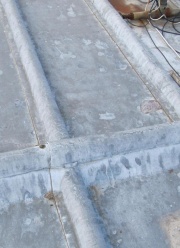 Passive station bolt on the roof of York Minster

A bolt is a common type of triangulation mark in both OSGB36 and passive stations.

There are 94 instances of bolts that have been used as passive stations some of which may been re-used from OSGB36.

Ground station bolts are typically installed in bedrock but there are exceptions; e.g. Ravenfield Park is installed in concrete and is visually indistinguishable from a block trig.